Plymouth Diocese is in the West Country and consists of the counties of Cornwall (with the Isles of Scilly), Devon and Dorset (west of the original county boundary, thus including two parishes in Bournemouth). The Diocese of Plymouth was established on 29th September 1850. Bishop Joseph Hendren acted temporarily as Administrator until the appointment on June 16th 1851 of George Errington as the First Bishop of Plymouth. Originally Plymouth was one of the dioceses in the Province of Westminster the only Province in the country. In 1911 it became a part of the Province of Birmingham. Finally, in 1965 they became part of the Province of Southwark.

IT Champion were approached by Plymouth Diocese to investigate the best way to start to move some of their IT systems into the Microsoft Cloud. A senior systems engineer from IT Champion worked closely with the IT Team at the Diocese to determine the best starting point for the organisation.

Following a number of discussions, it was agreed that the Diocese should deploy Microsoft Office 365, Azure and a Hybrid Exchange between their on-premise Exchange Server 2016 and Office 365 Exchange Online.

The implementation project was planned by IT Champion so that the organisation could carry out the migrations at their own pace, with IT Champion providing ongoing support for any issues that they encountered.

The main elements of the migration project included:

The project was a great success and it was delivered on-time and to an agreed budget. The Diocese now have a more consistent, resilient and easier to manage Office and Exchange environment. IT Champion continue to support the organisation and look forward to further Microsoft Cloud migration projects with Plymouth Diocese in the future.

If you’re looking for a customer focused IT partner contact us today!

IT Champion makes it simple for organisations looking for change by offering the very latest forms of proactive IT support, products and services to suit almost every budget. We would love the opportunity to discuss your IT strategy to see ho 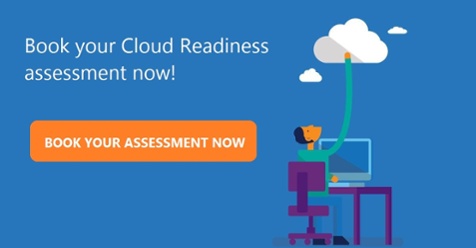